Fae, half Faerie princess, half Succubus and complete badass! Dad's a demon and Mum is a witch so it is fortunate she is on the side of the good guys... well at least most of the time.
'He crouched to look inside, seeing only ancient gas and electric meters, along with unwanted household items, all covered in dust along with a stack of old newspapers, long yellowed with age.
“Trust me,” she said, reading the suspicion in his mind.
Careful not to bang his head on a stair joist, he entered, found the switch and gaped in surprise when he flicked it on as the cluttered items vanished with the light. Instead of bric-a-brac he found boxes of ammunition and some two dozen weapons. He switched off the light and again found himself amid clutter and cobwebs, obviously one of Fae’s magical wards was at work.
“One would suggest that you choose something befitting the issuance of close quarters mayhem as well as something with a little distance… such as the M82 Barrett with a 29” barrel as opposed to the 20” version? Although you will find that the Zeiss 6–24×72 scope is superior in half-light conditions when compared against the Leupold & Stevens Mk4 M5 rifle scope that some are known to favour. The sights’ weight differential is a shade over an ounce but the long term benefits should be obvious… not that one claims to be an expert, of course.”
He stuck his head out to look quizzically up at her.
“If it is all the same to you I would rather not lug thirty pounds of ironmongery around.”
“If you wish to split hairs it is actually 30.2lbs, unloaded, but that should not be a problem for a big strong boy like you,” she winked at him. “However I merely jest at your expense as there is of course no iron involved.”
“Why ‘of course’?”
“Iron is a poison in the supernatural world.”
He frowned and pointed back to the fireplace in the room they had just left.
“I saw you stoke the fire with an iron poker?”
“Indeed you did, but one is not currently in the supernatural world, now is she?”
Fae shooed him back inside.
“May I suggest that you at least test the weight as I imagine you may indeed be favourably impressed?”
The Barrett slid easily out of its rack, weighing no more than about 10lbs.
“What is it made of?”
“I have on many occasions been called a minx, a slut, jezebel, trollop, harpy, whore, daughter of Satan, spawn of Beelzebub, and a bad cook, but thus far one has never been accused of being a metallurgist Mr. Bennett, so how on earth would I know?”
https://www.facebook.com/DemonsBlueMoons… 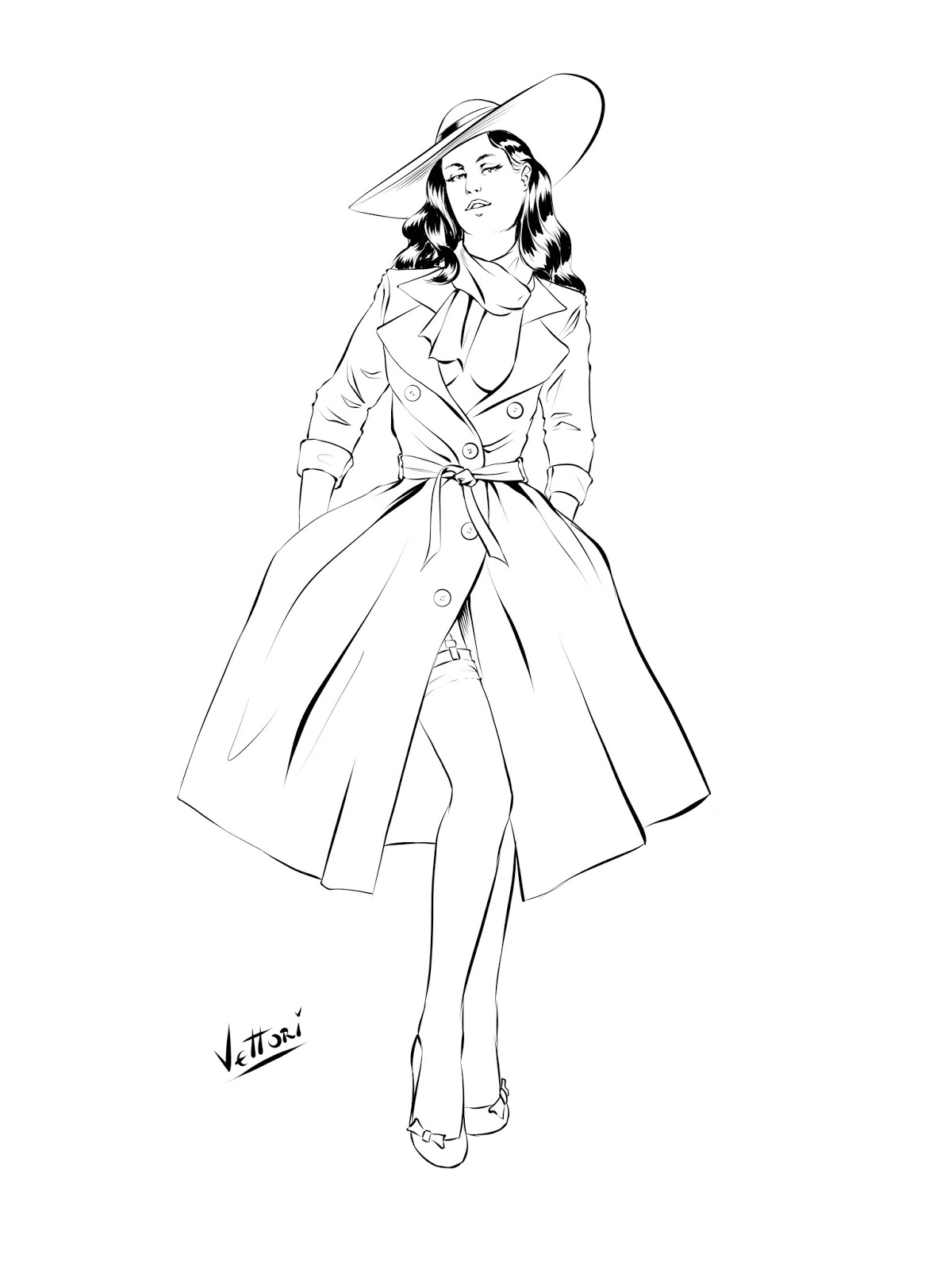