A thousand words worth? 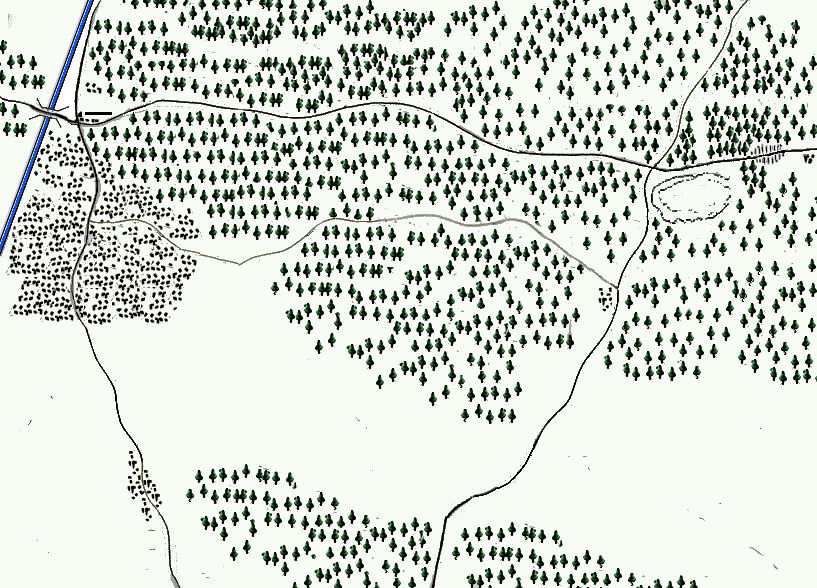 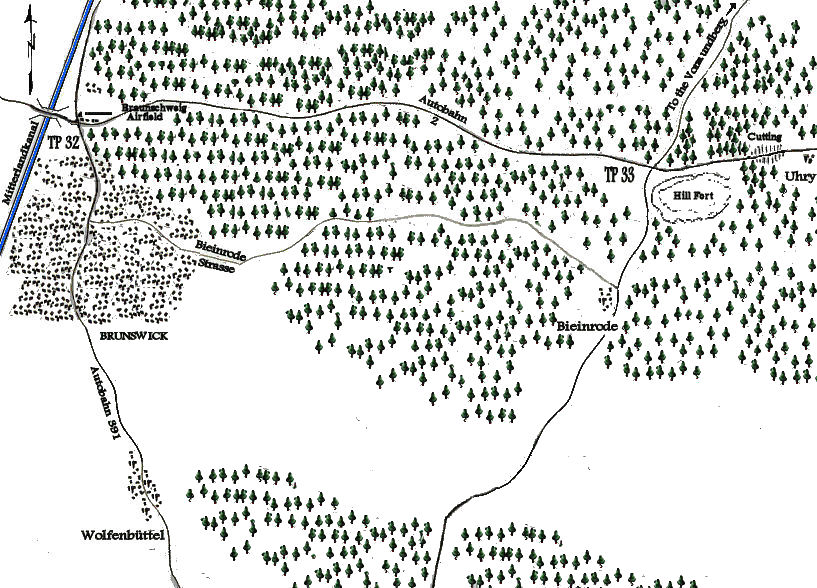 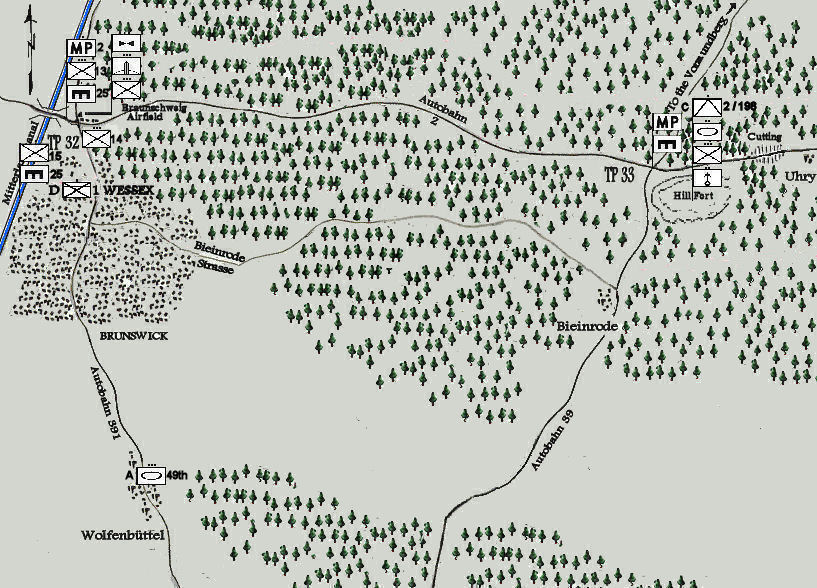 A picture paints a thousand words and adding maps can add to the readers enjoyment.
Map makers though do not come cheap and using anything on the web is likely to have a copyright.
The solution is to make your own.
As horses are for courses, so too are maps with regard to style.
Keep it simple, keep it basic and do not go overboard with the amount of information to put on it, have it relate to events in your story.

I started from scratch at 8am this morning. The representation of a tree was over an hours work and I need a lot of them so patch and paste got a little humdrum by lunchtime.
I picked an area I knew in Lower Saxony but my map bears little in relation to reality.
The symbols were fiddly too but now I have created them the next maps with be easier.
This was the landscape before place names were added, and the second frame adds these and the third frame is the calm before the storm. I think I will need six maps or segments of the maps to accompany the story of a battle from start to finish.
It is actually not as hard as you may think, just time consuming at first. 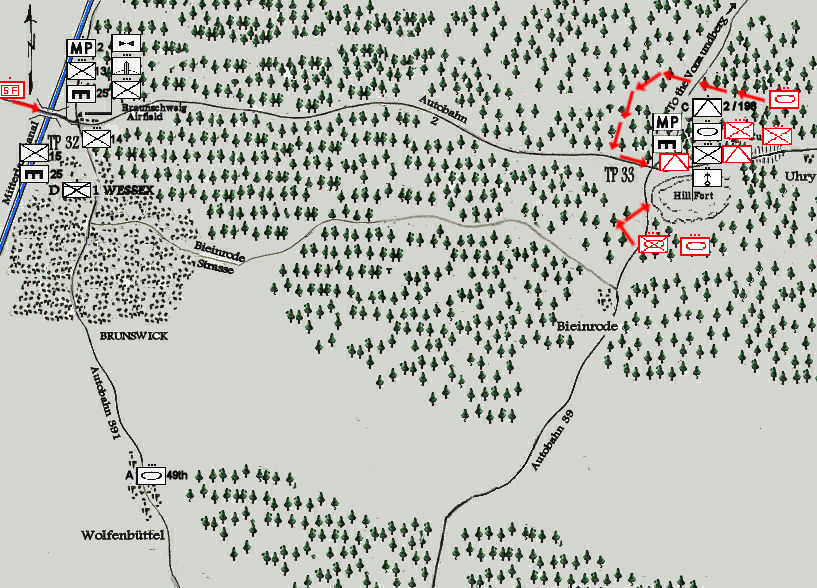 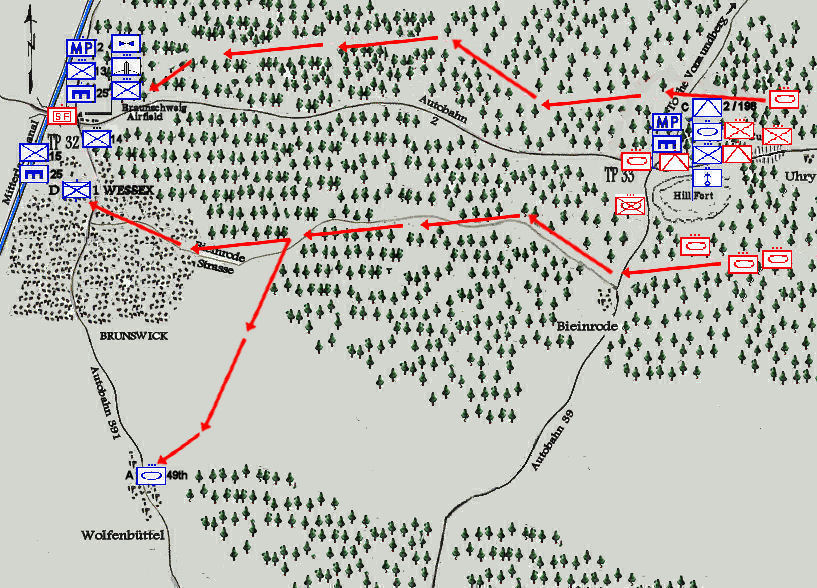 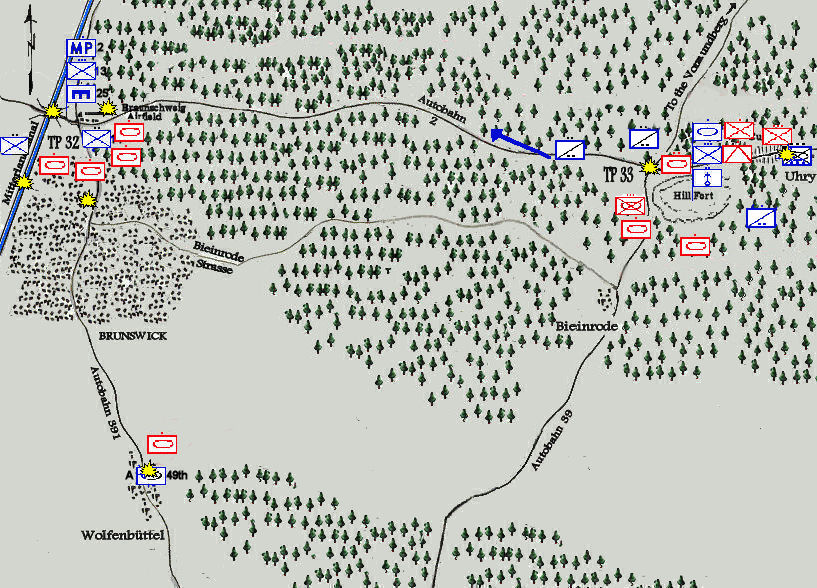 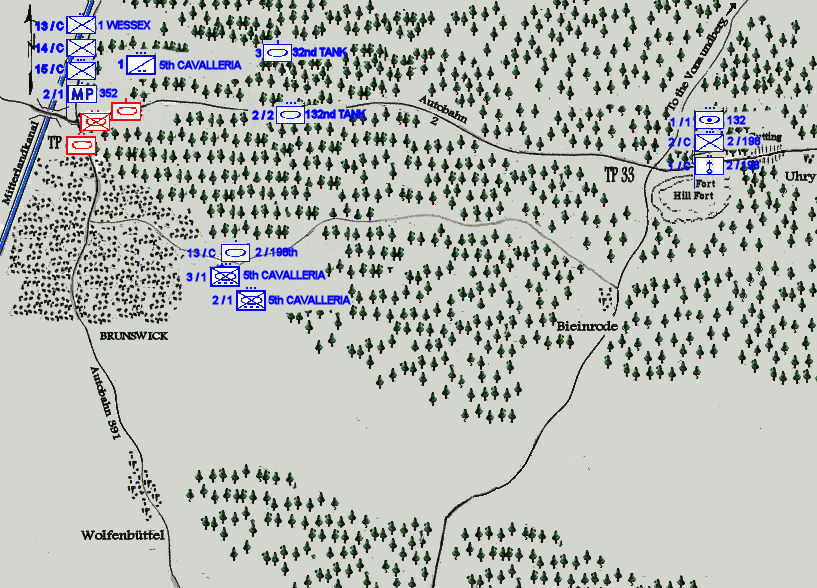 In no time at all I was being messaged by a Norwegian gentleman who observed that the symbol colours were incorrect. He is right of course and that highlights the need for accuracy in all things non-SF or suffer the slings and arrows of outraged experts as a consequence.So Alton, just for you mate, and thank you for the nudge.

Posted by Andy Farman's Novels at 19:09 No comments:

For those most worthy individuals who served in the Wessex Regiment TAVR:

Posted by Andy Farman's Novels at 21:07 No comments: